We strongly believe that Architecture and Design should be accessible and affordable to all. Quality of living is a necessity not a luxury.

We strongly believe that Architecture and Design should be accessible and affordable to all. Quality of living is a necessity not a luxury. 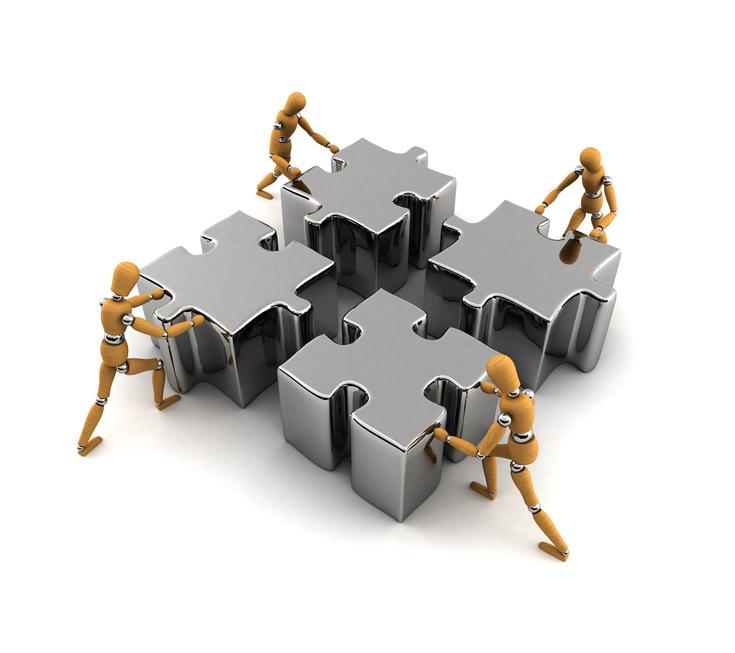 “3rd DIMENSION Architects” is a Multi-Disciplinary Architecture firm, founded in Lebanon in 1992 by two AUB Graduates, May & Mohamed Chebaro.

The practice focuses on Architecture, Engineering, and interior Architecture therefore offering you a turn key solution to your project. We are committed to quality and integrity, and we are confident that our experience and our effective and well proven delivery process leads to a successful project.

As professional Architects, we have also been certified in Real Estate Appraisal and in Arbitration & Mediation, and we offer both services to private and public institutions.

In 1991, two young fresh Architects from Lebanon completed their undergraduate studies at the “American University of Beirut”.

Enthusiastic and Passionate about Architecture and Design, and eager to launch their career, both partners envisioned a private practice where they would be able to capitalize on this tempting opportunity of serving the promising local market.

End of the year 1992, and while both partners were already appointed as assistant instructors at the “American University of Beirut/ Department of Architecture“, “3rd DIMENSION Architects” was founded, and signed its first consultancy contract for a residential building in Beirut Suburbs. 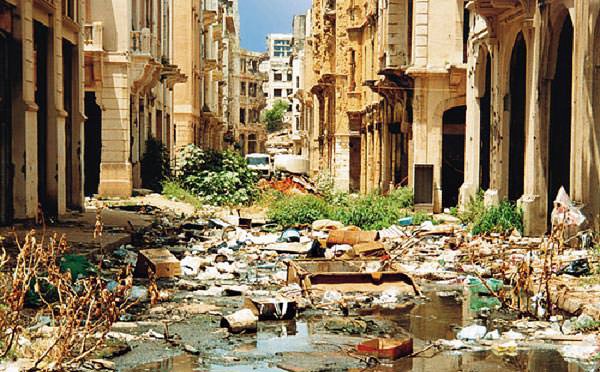 In 1992, Lebanon was at a very important turning point, the civil war has ended and reconstruction of a ravaged country was evident.

“3DA” was among the first to adopt CAD platforms to assist the small team at the time, in the Design and the production of all necessary construction documents.

This approach has secured “3DA” an edge among its peers. The founders continuously invest time and effort in technology and automation.

The Journey, was a continuous self challenge. Faith and persistence, was the driving force behind the achievements that marked the path.

In 1996, in an attempt to diversify “3DA’s” activities, and expand on the hands-on knowledge in the construction industry the team ventured in a “design & built” residential middle income project in the capital Beirut. The project was a success in all aspects, except the financial part, due to a major setback and recession in the economical situation in Lebanon.

This setback,  as major as it was, did not discourage the couple, and diversification to additional services such as real estate appraisal and consultancy helped sustain the growth of their practice. 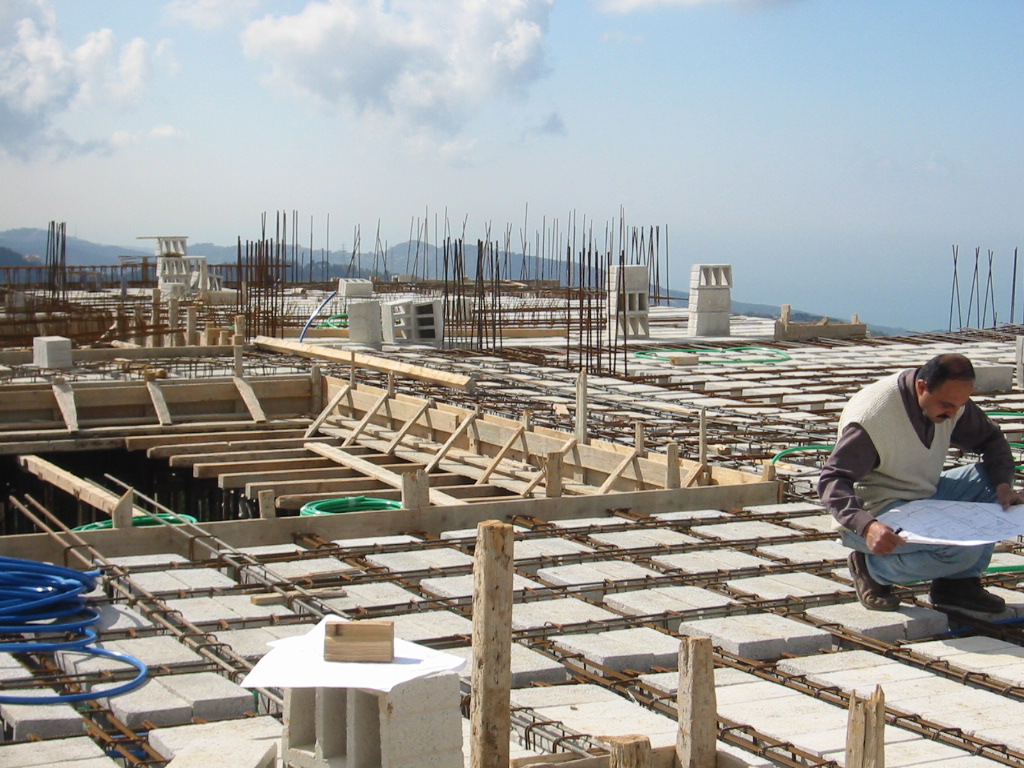 The year 2000, marked another milestone that reinstated “3DA” in the Design & construction field, when the team successfully designed and supervised the construction of a massive private residence for a senior General in the Saudi air force in Chemlane/ Lebanon, a scenic mountainous village East of Beirut .

The ball was rolling, with momentum...

The team expanded with skilled and talented Architects interior Designers and Engineers, but remained intentionally small.

The founders aims at offering their clients a personalized experience, while providing a high quality of service and a unique design approach which has long distinguished their practice and separated them from the crowd.

Mohamed & May, lead designers and co founders of “3rd DIMENSION Architects” practice, was born in 1967 in Beirut, Lebanon. They both graduated from the American University of Beirut in 1990.

In 1992 they joined forces to found “3rd dimension architects” practice. His wife and him lectured at the AUB for almost ten years in the department of Architecture & Design.

In 1995, Mohamed has been certified as an expert Architect and Real Estate Appraiser, and has been retained as a real estate consultant for several governmental and private institutions.

In 2004, Mohamed has followed an intensive training in Mediation and Arbitration and has been since a member of the Chartered institute of arbitrators, London.

Through the years, the founders built upon their expertise in all the technical aspects of the trade, and has never stopped seeking knowledge. They both enjoy mentoring and sharing knowledge with peers, team members and other players in this field.

We cover all your needs

3rd DIMENSION Architects is a multi-disciplinary Architecture studio who can provide you with a complete solution for a successful construction project.